The contract was awarded to Hinko in June 2016 and involved the construction of a 25m long, 2.5m high reinforced concrete retaining wall which was to include brickwork cladding, new kerbs and a footpath. The works were adjacent to a private resident and Horton Park Schools main entrance; thus, the works were planned to be undertaken during the 6-week school holidays.

Close liaison with the residents was essential to allow the works to be completed on time. Hinko used its own in-house resource to complete the works. The project was handed over the client 1 day earlier than the planned. 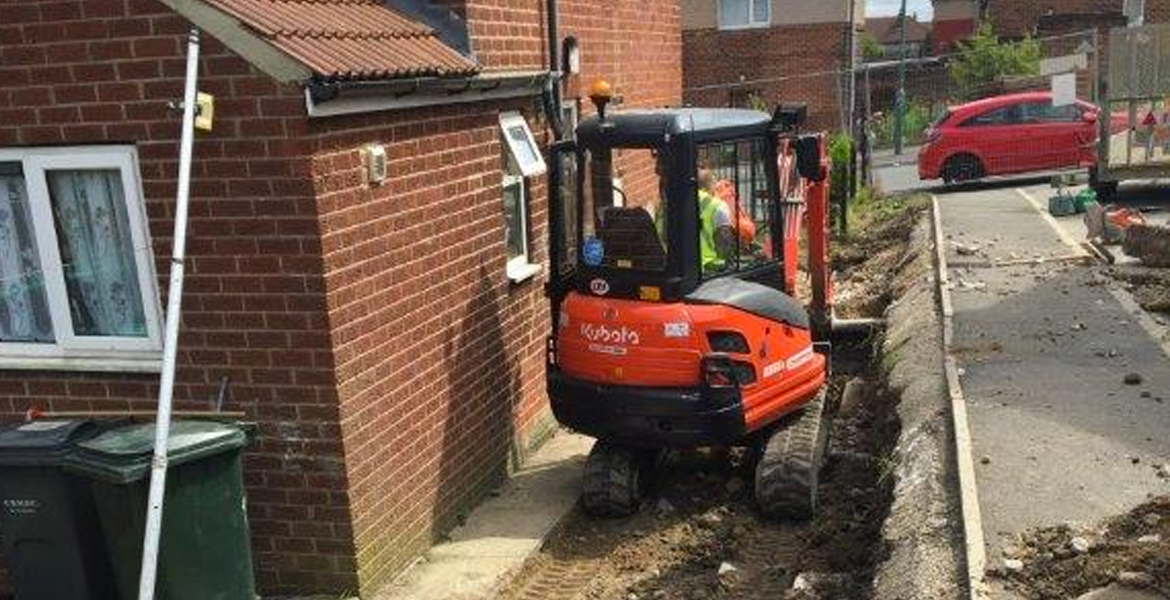 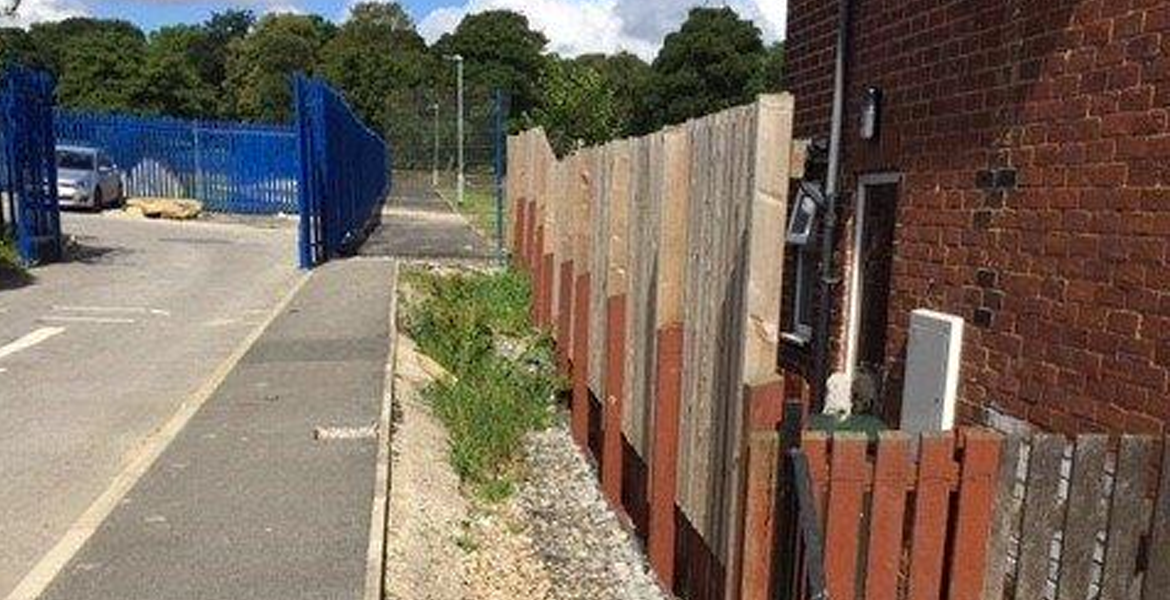 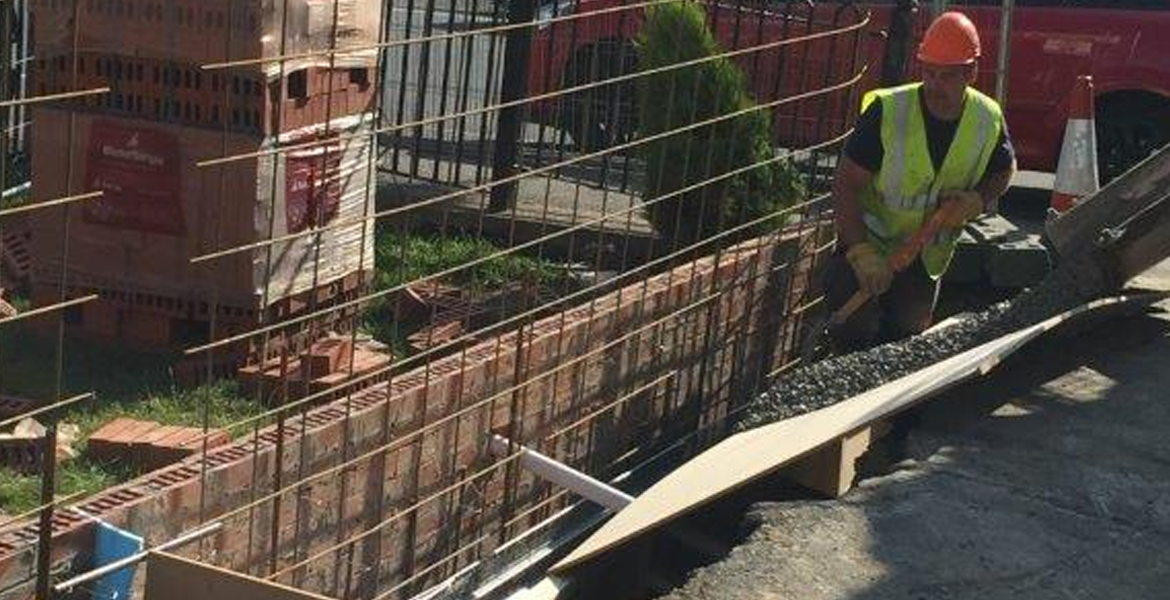 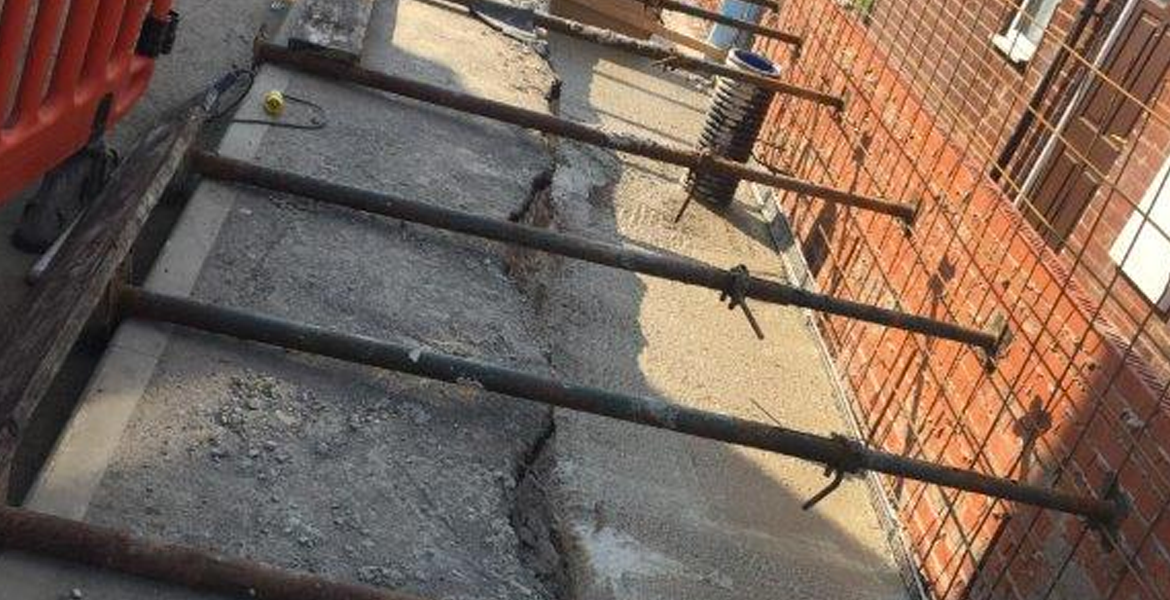 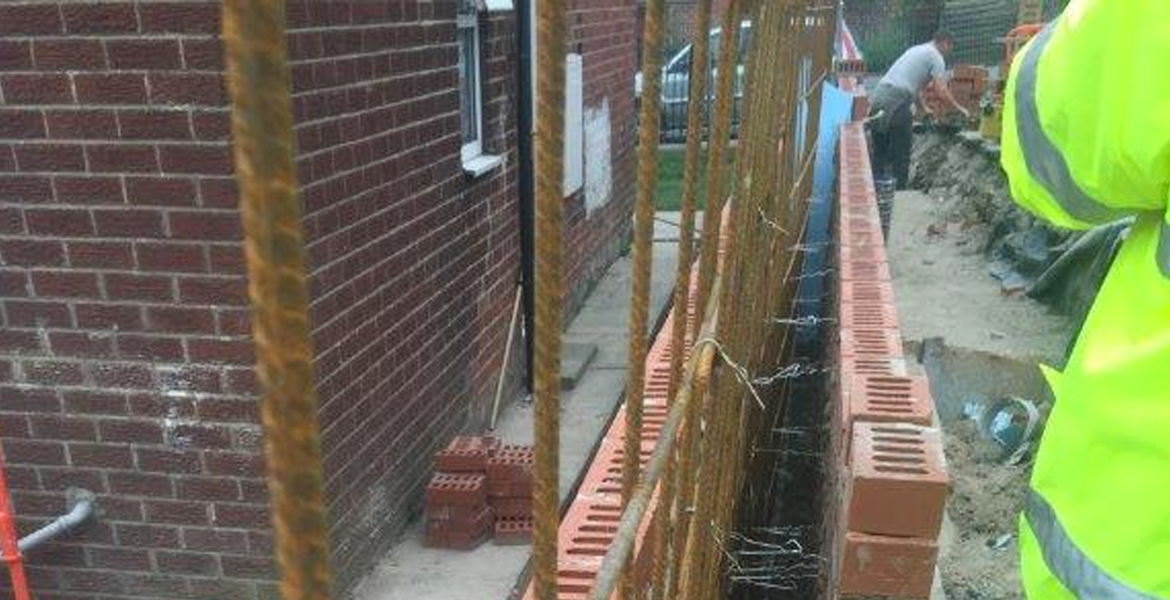 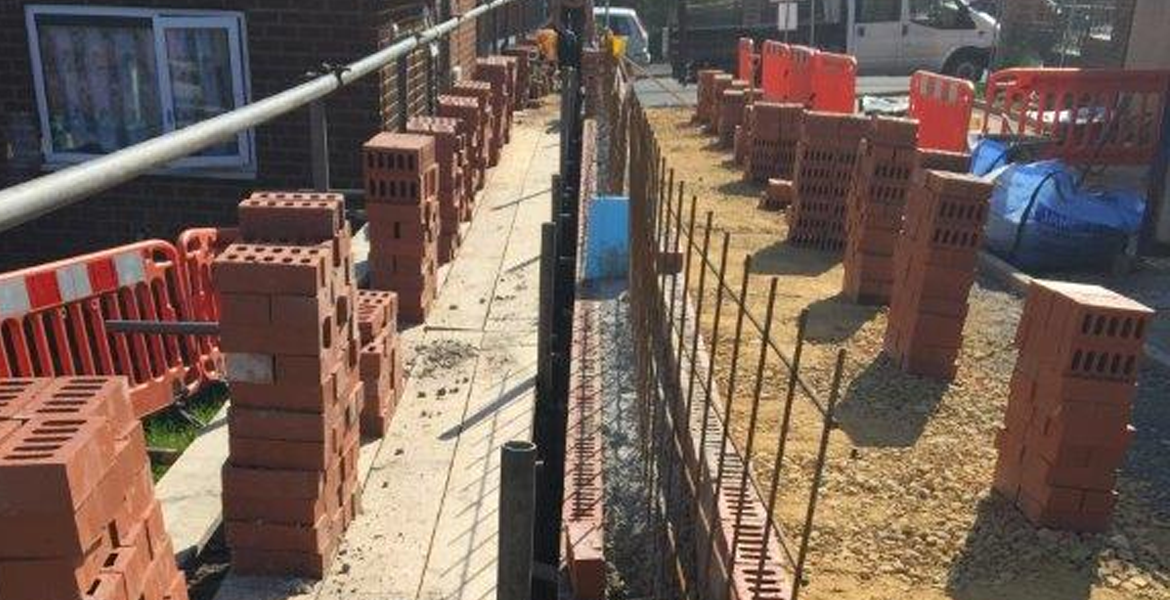